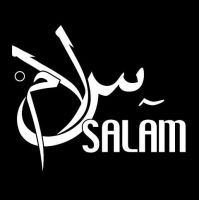 Salam Hmoud's music has been heard over the airwaves of Amman FM since June 2007, and has been subject to lots of positive feedback. His music was also featured in a film by the RFC. He is described by many as an eclectic musician; this is mainly due to the variation in style, from instrumentals to songs with lyrics in both English and Arabic, each song with its own unique flavor.

Winner of the 2008 Jordanian Band Competition, Salam performed in various events and festivals in Jordan, the latثst being Jordan Festival 2010, and toured Egypt this fall accross Alexandria and Cairo.


Music & Lyrics by Salam Hmoud from the FINAL of "Band Competition" 2008.