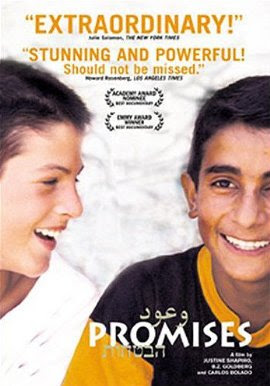 The critically acclaimed documentary Promises (2001) is now available online for free viewing.  Go to http://youtu.be/xLKaKk036hY or watch below: