Arabology has just spotlighted the Top 20 indie/alternative Arabic Songs of 2016 during a special year-end episode which aired on KZSU 90.1 FM on Dec 10, 2016.  You can hear the podcast below or at https://soundcloud.com/arabology/topsongs2016

Out of the Top 20 Arabic songs, 7 were by female vocalists, 7 by male musicians, and 6 by groups/bands. The list also featured 2 live tracks and one duet in Arabic + Spanish.

This year's "Top 20" list boasted musicians that sing in a variety of musical genres--from Jazz and Hip Hop to Rock and Ballads, to a hybrid variety that fuses Western and Eastern beats in surprisingly creative ways.

Listen to the podcast to discover new trends and talent that defined the alternative/indie Arabic music scene in 2016--and be prepared to be awestruck by the impressive amount musical productions that have been coming out of a region where music is all too often dismissed or ignored in the West. 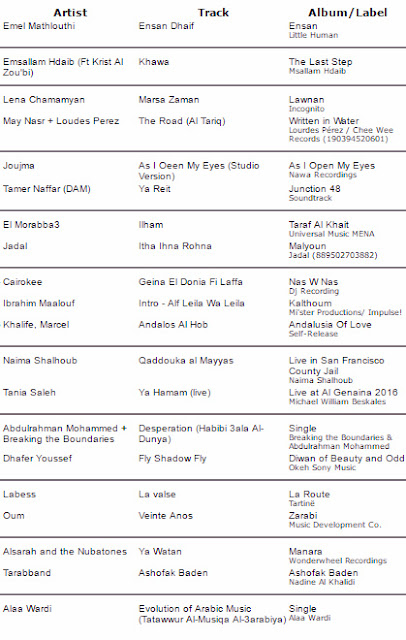 You can read the article at http://www.paloaltoonline.com/news/2016/12/07/the-ambassador-of-arabology

Interview focuses on groundbreaking Arab msuicians and media personalities whose work has been highlighted on the show, from Mashrou' Leila's Hamed Sinno to Tunisian singer/songwriter Emel Mathlouthi, to the 'Egyptian Jon Stewart' Bassem Youssef to...Olivia Newton-John! 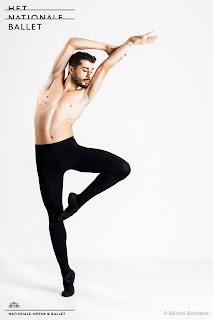