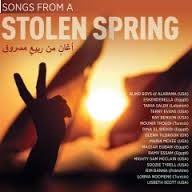 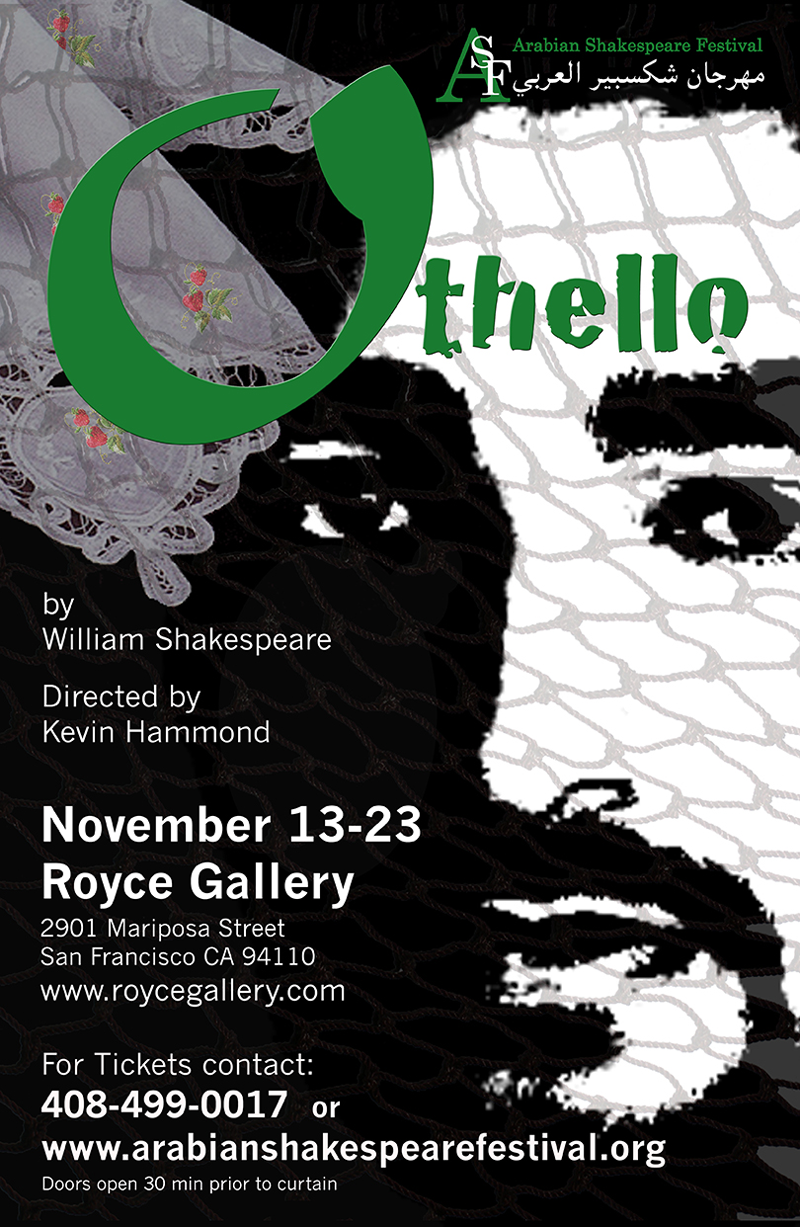 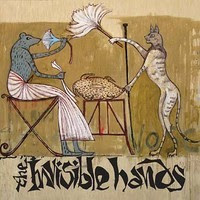 The group was founded by frontman, guitarist, and keyboardist Alvarius B. (aka Alan Bishop, formerly of the Sun City Girls), the only American member. The balance of the lineup — Cherif El Masri on guitars, bass, and keyboards and vocalist Aya Hemeda (both former members of popular Egyptian group Eskenderella), drummer Magued Nagati, and Mohammed Medhad on violin and viola — all hail from Cairo, Egypt. The band recorded its self-titled debut album twice, once in English, once in Arabic. The set was released by Abduction in March of 2013. (Source: iTunes)

This sound sample includes short excerpts from each of the Arabic songs on the Deluxe double CD: