This video includes 48 minutes of highlights from Lebanese musician Zeid Hamdan's visit to Stanford University on Feb 19, 2019 where he gave two lectures--one in English, one in Arabic--performed live, and visited KZSU 90.1 FM where he was interviewed by Dr. Ramzi Salti for his Arabology radio show. All video clips/music in this visit are for Educational Purposes only.

You can watch the video below or at https://youtu.be/lQ6IyxZnH2M

You can also listen to Dr. Ramzi Salti's radio interview with Zeid Hamdan,below or at this link: https://soundcloud.com/arabology/zeidhamdan 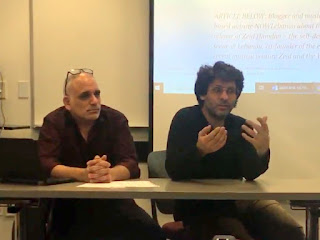 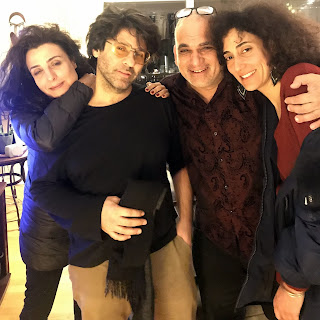 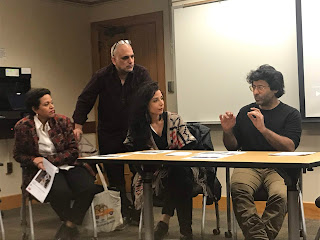 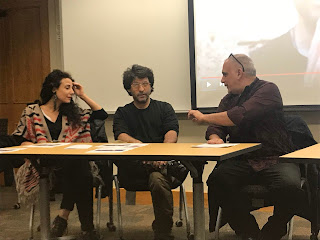 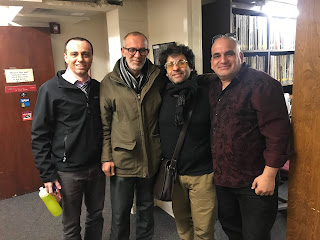 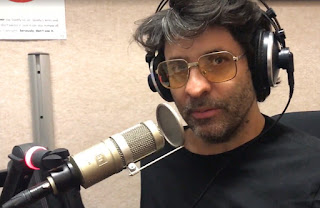 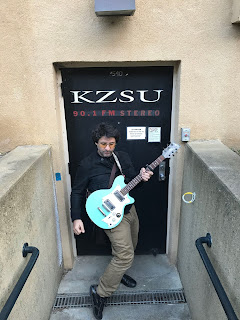 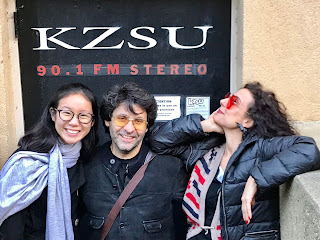 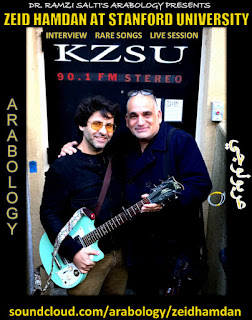 Watch full video below or at https://youtu.be/lQ6IyxZnH2M


You can now listen to my interview with Zeid Hamdan--which was recorded/aired on KZSU 90.1 FM (Stanford University) on Feb 20, 2019--below or at https://soundcloud.com/arabology/zeidhamdan 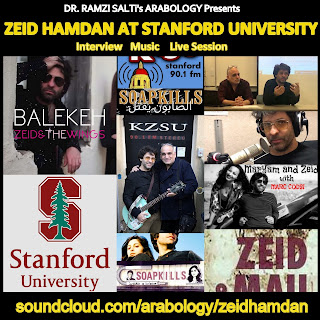 Zeid also discusses his arrest in July 2011 over a song deemed insulting to the Lebanese President where officials reportedly took exception to the lyrics: 'General go home'.

Zeid also discusses his collaboration with Khaled Mouzanar and Nadine Labaki on the soundtrack of the Oscar nominated Lebanese film #Capernaum.

Here are the songs/artists whose excerpts were featured during the show:

The first 90 min of the June 6, 2013 Arabology podcast feature a musical interview with Lebanese born singer/songwriter/actress Yasmine Hamdan who has redefined alternative Arabic music as part of Soapkills (with Zeid Hamdan) before working with Mirwais as YAS on the 'Arabology' album and eventually launching a solo career of her own. (Listen at http://snd.sc/12x7nUa or click on arrow below or download entire podcast at http://www.radio4all.net/index.php/program/68917)