Arabology 9.13 aired on November 20, 2015 and was hosted by Dr. Ramzi Salti along with co-host Ahmed Hashem.  The episode featured indie Arabic Ballads, Instrumentals, Jazz and Sufi Music. Listen/Download the podcast below or at https://soundcloud.com/arabology/arabology913


Arabology 9.12 aired on November 5 and included many new indie/alternative Arabic tracks including the debut of Mashrou' Leila's new song and exciting tracks by other artists listed below.  The show also featured a live interview with musical genius Gurumiran (promoting his new 'Aberrance' CD) and a chat with 'Kalam Nawaem' Host Nadia Kamal.

You can listen to the podcast below or at https://soundcloud.com/arabology/arabology912

Belgium is issuing a stamp that includes 3 different religious leaders together along with the slogan "“Everybody equal, everybody different.” The stamp is meant to promote unity and tolerance by featuring Rabbi Albert Guigui with Imam Khalid Benhaddou and the Bishop of Antwerp Johan Bonny touching hands as a gesture of inter-faith unity. The three were photographed Antwerp by Flemish photographer Lieve Blancquaert.

Lebanese band Mashrou' Leila's concert at the Great American Music Hall in San Francisco on October 27, 2015 was truly an event of electrifying proportions.  The band performed a slew of hits from their first 3 albums to a sold-out audience that included people of all ethnicities and backgrounds,   Though they do not play any tracks from their Ibn El Leil upcoming CD, the band did surprise their fans with an impromptu version of Britney Spears' "Toxic" sung in Arabic with lyrics that were as catchy as they were naughty.

One week before their SF performance, the band's lead singer Hamed Sinno spoke to Arabology about the band's US tour where he shared his thoughts on the band's iconic status both in the Arab world and abroad.  That interview can be heard at https://soundcloud.com/arabology/hamesinno2015.

Here are some pictures from the SF concert, including a backstage collage of the band with Dr. Ramzi Salti. 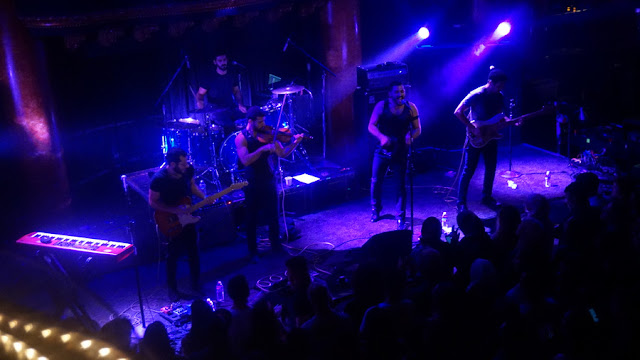 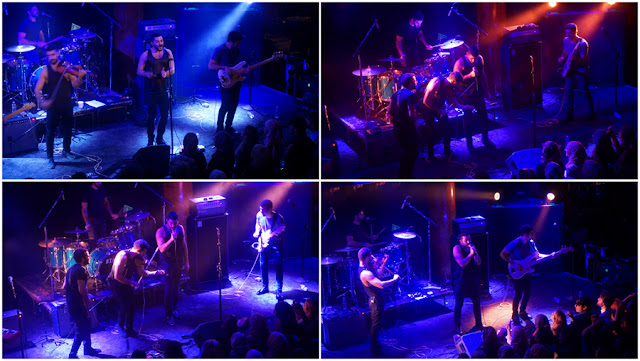 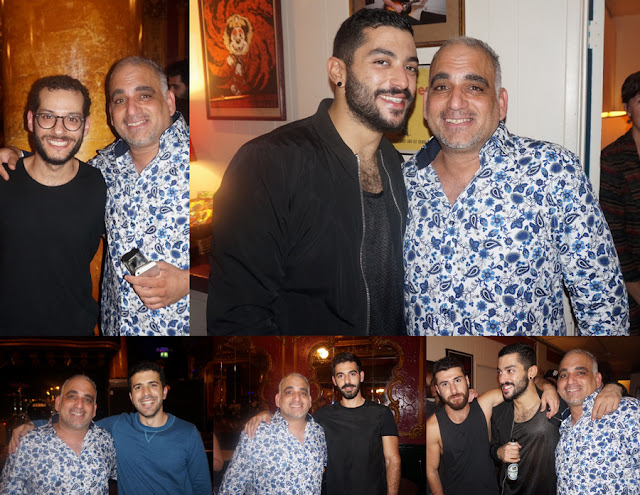