When Monaliza Smiled: A New Film by Fadi Haddad 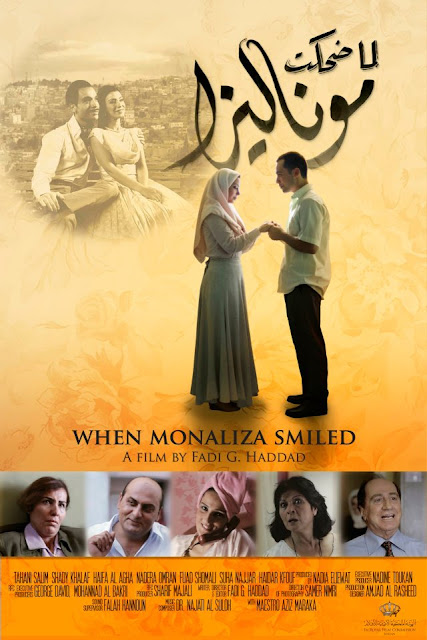 The Jordanian film When Monaliza Smiled - لما ضحكت موناليزا   will be released soon, according to the film's Facebook page.  WHEN MONALIZA SMILED is a romantic comedy about a love story between Jordanian Monaliza, and Egyptian Hamdi, set in present day Amman among a community of nosy stereotypes and quirky characters.