Here are six of the films that you can help fund or promote through the Aflamnah.com site along with a bit of info and video clip from each work: 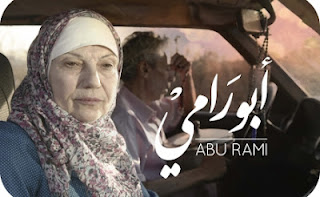 Abu Rami – The Film: This film tells a story of how Mona, an elderly Muslim Lebanese woman is suffocating inside a tattered marriage as she is plagued with suspicions of infidelity of her taxi-driver husband Abu Rami, a man who is absent even in his presence. The film, set in an unspecified location in Lebanon, follows Mona on the day where chance circumstances trigger her to confront Abu Rami with her suspicions, and both their lives change forever.

Here is a video clip about Abu Rami:


To support this film go to http://www.aflamnah.com/en/abu-rami/ 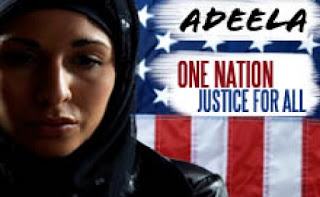 Adeela tells the story of a young Muslim American woman dealing with oppression in a small conservative town. Upon moving to this new area, she catches the eye of a councilman’s son, Aaron. Together, the couple push for Adeela to sing the national anthem at the town’s annual 4th of July Festival. But with interference from Aaron’s brother and father, the goal becomes an obstacle, and one that could change both of their lives, and the town, forever.

Here is a video clip about Adeela:


3. JOURNEY IN MIGRATION (by Hind Shoufani in Palestine) 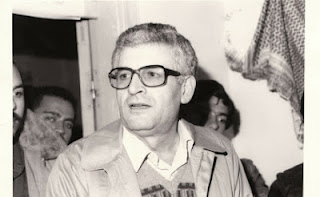 This is an art house feature-length documentary exploring the last 60 years of Palestinian politics seen through the prism of the life of the Director's father, Dr Elias Shoufani, a leader of the Palestinian Liberation Organization, an academic writer and leftist intellectual who worked with Fateh (but was one of the leaders of the opposition to Arafat) for over 20 years.


To help fund Journey in Migration go to http://www.aflamnah.com/en/journey-in-migration2/

4. THE KIDNAP (by Dima Hamdan in Jordan) 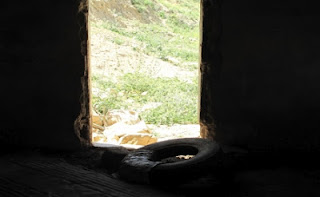 The Kidnap tells the story of Ali who is taking revenge for a crime that Hasan committed 20 years ago. If the secret is exposed, then Hasan’s reputation and career will be in jeopardy. But time is running out and there is no easy solution; he can either save himself, or his family. Hasan is a Jordanian police chief with the world at his feet. He’s a powerful man at work, and a proud husband awaiting the birth of his first child. But his world is torn apart when his pregnant wife, Amal, is kidnapped two days before she’s due to give birth.


To help fund this film go to http://www.aflamnah.com/en/the-kidnap/ 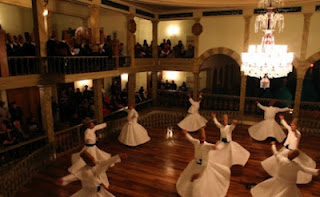 From the crowded streets of Damascus, to a traditional Aleppine courtyard, into an intimate Sufi lodge of Istanbul, Syrian-Canadian filmmaker Amar Chebib invites us into a deeply personal journey exploring traditional Arab-Ottoman music and its delicate relationship with Islam and the state. Through a poetic narrative, riveting interviews and ecstatic musical performances with some of Western Asia’s most significant musicians, academics, and spiritual figures, we uncover what makes this music so evocative, why some religious/political authorities forbade it while others embraced it, and the influential role played by Rumi and the Mevlevi Sufi Order in preserving it.

Here is a video clip about this film:


6. WHEN I SAW YOU (by Annemarie Jacir in Jordan) 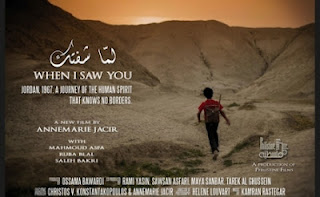 Set in Jordan in 1967, When I Saw You (Lamma Shoftak) follows the story of Tarek, an eccentric and unbounded young boy, and his mother Ghaydaa, who have just become refugees from Palestine. Except Tarek is a boy with a free spirit and curious nature; one that doesn’t allow anyone to limit his dreams…

Here is a video clip from this film:


To help fund When I Saw You go to http://www.aflamnah.com/en/when-i-saw-you/


For more info about these films and others go to Aflamnah.com
at July 16, 2012