The performance, which featured all three speakers reflecting and rapping about their lives, their identity quest(s), politics, East-West relations, and much more, was applauded by the audience who later engaged the 3 artists in an extensive Q & A session.

The event was organized as part of the "Global Flows--Globalization of Hip hop Art, Culture, and Politics" series of events/course offered at Stanford by Professor H. Samy Alim.

Below are some exclusive pictures and FOUR short video clips from the event. 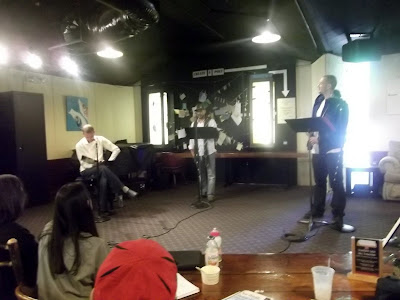 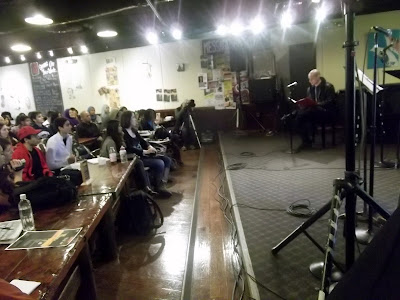 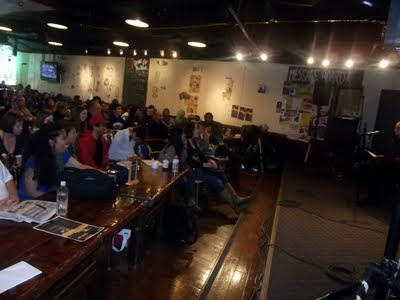 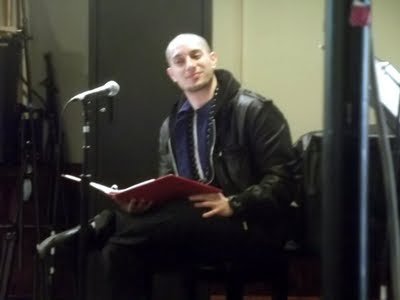 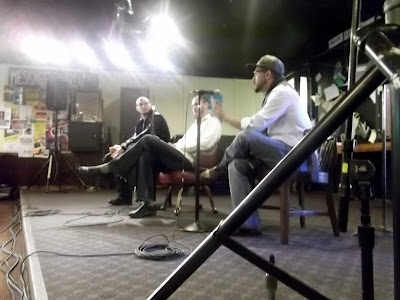