Award winning Egyptian director/photographer Khaled Sayed was a returning guest on the January 30, 2014 episode of Arabology where his discussed his new book Tannoura which includes a dazzling array of photos he took of the Sufi/Egyptian dance troupe Al Tannoura. You can see a sample of Sayed's photographs below in addition to video montages that were created by the photographer himself. You can also preview/purchase the book at http://www.blurb.com/b/5009689-tannoura-soft-cover

Khaled Sayed is an award-winning documentary director, who worked as a lawyer in Egypt before he moved to the United States, where he studied Multimedia production at San Francisco State University. He has directed and produced several documentaries, including the award winning
Egypt - The Story Behind the Revolution

Listen to the interview with Khaled Sayed below or at https://soundcloud.com/arabology/arabology-s7-episode-3#t=39:45 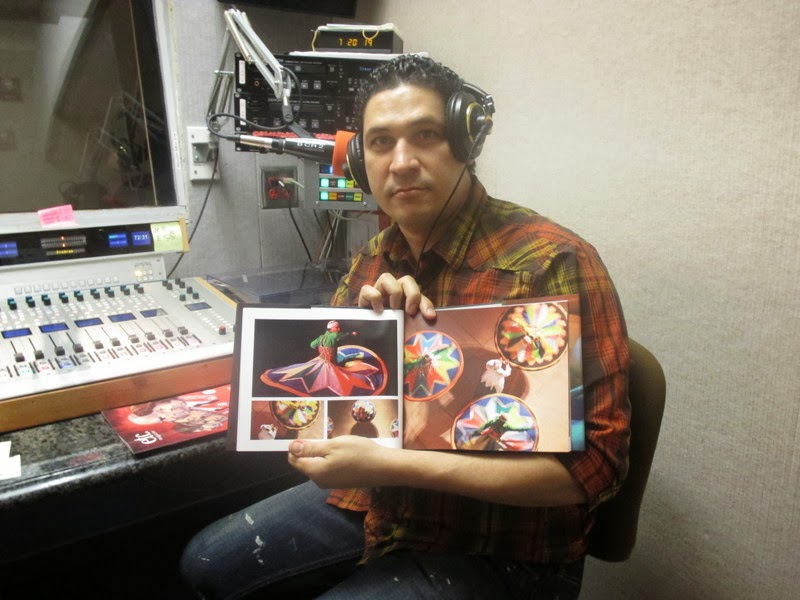 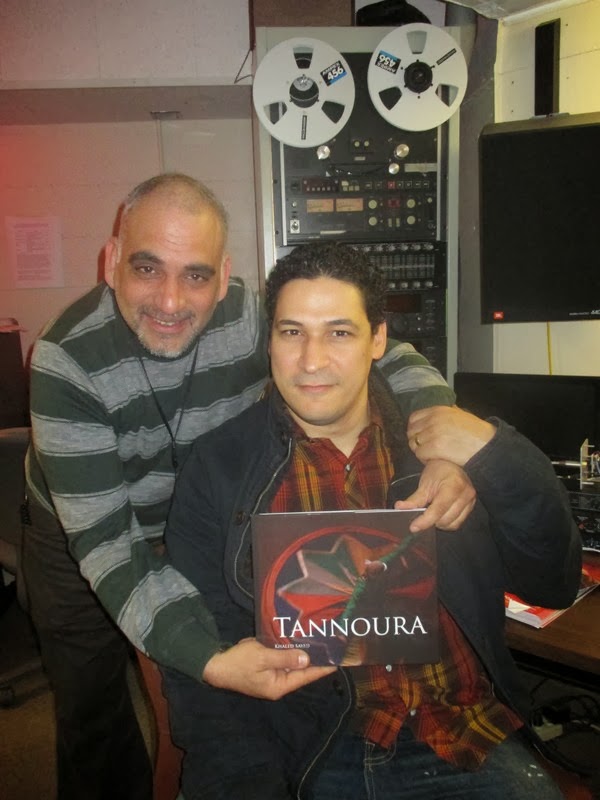