The Square: Documentary Examines Egyptian Revolution Behind the Headlines 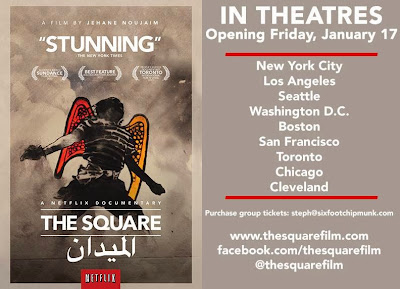 The Square is an award winning documentary that follows a group of Egyptian revolutionaries as they battle leaders and regimes, risking their lives to build a new society of conscience.


You can watch the trailer below or at  http://bit.ly/1a16PTf