I just made this video featuring highlights from actor Kamel El Basha's visit to Stanford last month where he spoke about his career + starring role in the Oscar nominated Lebanese film The Insult - قضية رقم ٢٣.  Video includes guest appearances by Zeid Hamdan. 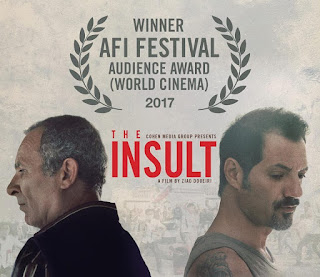 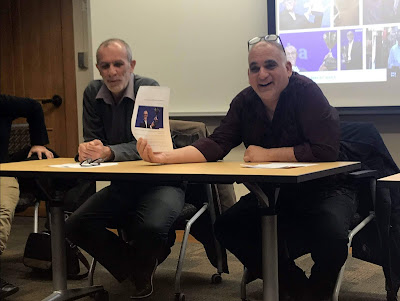 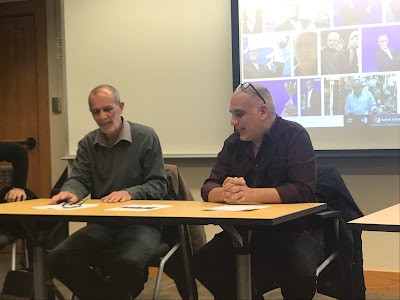 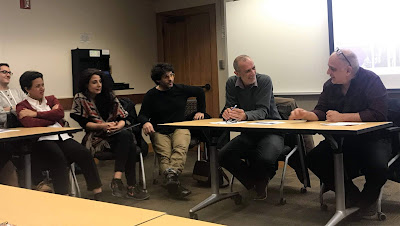 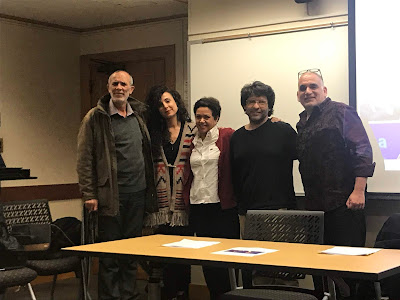 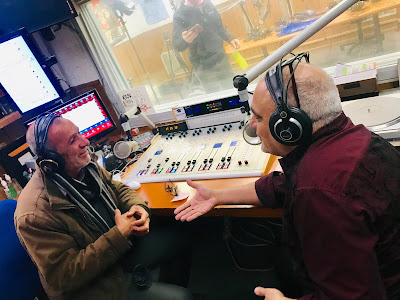 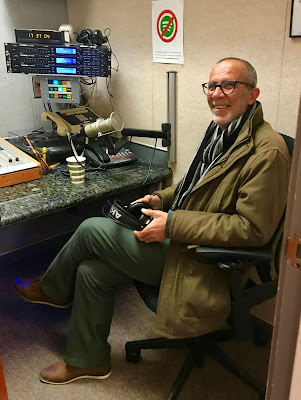 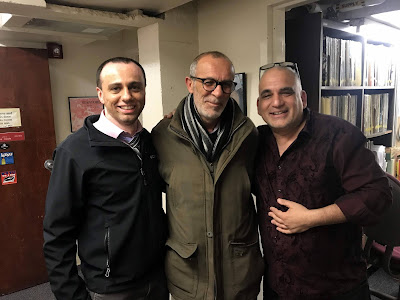 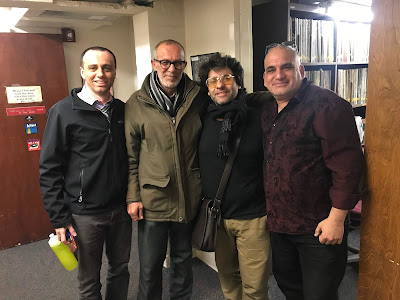 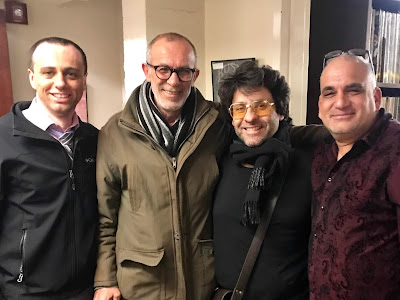