Malek Jandali Honored by The Carnegie Corporation of New York 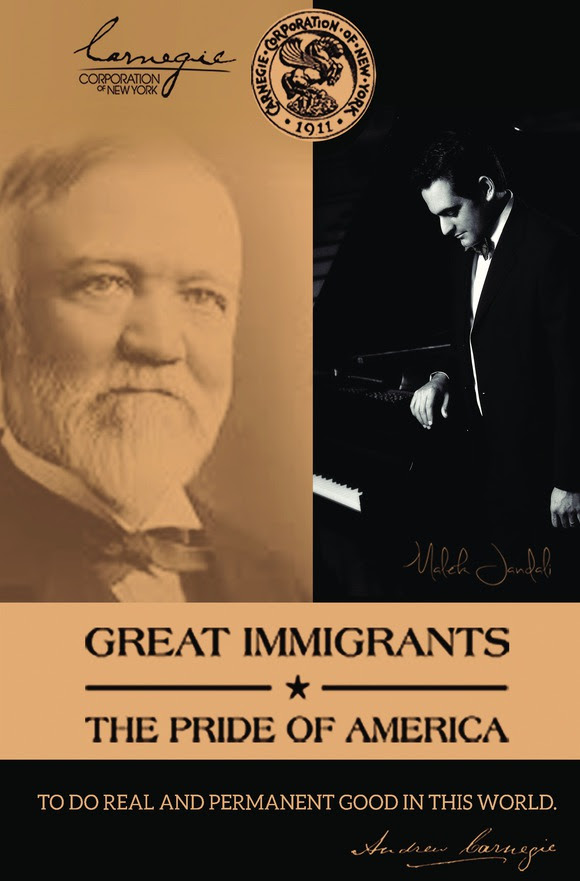 Syiran-American pianist/composer Malek Jandali was honored today as a 2015 Great Immigrant - The Pride of America by the Carnegie Corporation of New York.  Established in 1911, the Carnegie Corporation of New York is honoring a distinguished group of accomplished immigrants who have helped advance and enlighten our society, culture, and economy. Both The New York Times and The Guardian will feature the 38 honorees and their accomplishments on Independence Day, July 4,2015. 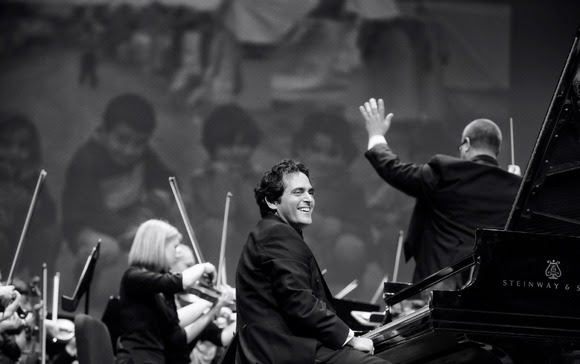 Last month Malek Jandali released The Moonlight  طلع البدر, an original symphonic work for piano and orchestra recorded in Moscow with The Russian Philharmonic Orchestra. It is based on one of the oldest songs in Islamic culture, Tala Al Badru Alayna, dating back more than 1400 years.

You can listen to this work below or at https://youtu.be/xPI-lf-oN8U

The Moonlight is now available on iTunes and CDBaby worldwide. 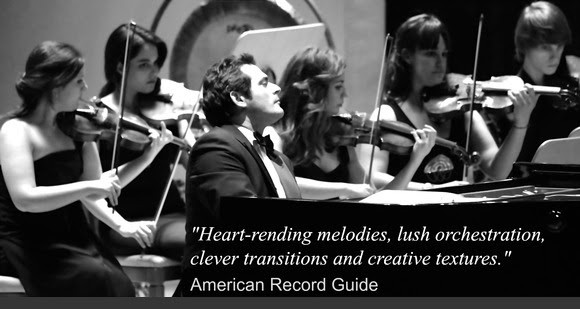 The Malek Jandali Trio performed in the UAE last month to sold out audiences in Abu Dhabi and Dubai. Abu Dhabi Classic FM Radio featured Variations for Piano and Orchestra which is based on an ancient Syrian folk melody and is featured in the latest album Syrian Symphony.

Notes For My Homeland a short documentary film featured recently on National Geographic and premiered by the Newest Americans project at Rutgers University after the release of Syrian Symphony at Carnegie Hall.