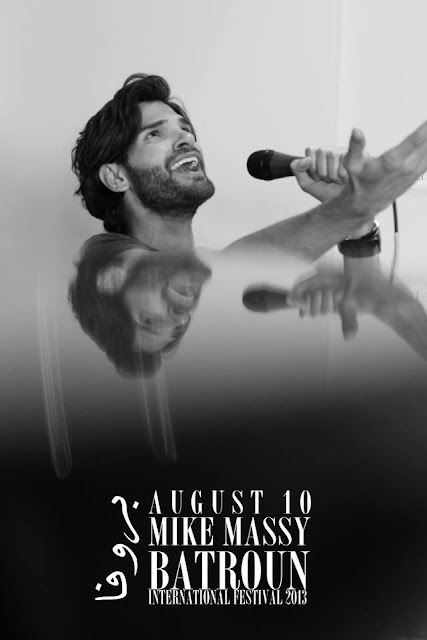 After his success at the Merkin Hall in New York city earlier this year, Lebanese musician Mike Massy will be performing at Batroun international Festival in Lebanon on August 10, singing his own repertoire and covers from classics.  The concert will take place on August 10, 2013 and tickets are on sale at all Virgin Box offices in Lebanon.


This video clip is from the rehearsals for the Batroun International Festival (http://youtu.be/i5F7RtbNaec) 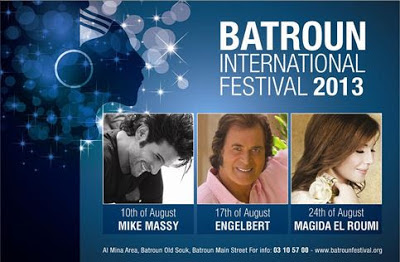