Interview with Imed Alibi in Paris (2014) 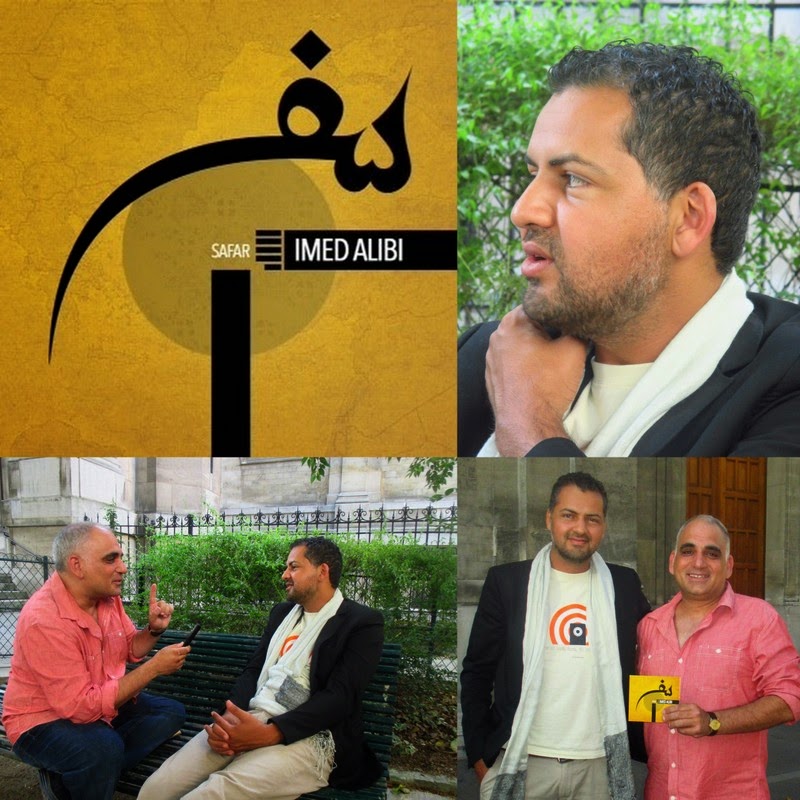 It was my honor to interview Imed Alibi in Paris, France on July 27, 2014--a memorable conversation in which Imed spoke about his background and musical influences while discussing his new CD  'Safar' which has been receiving rave reviews worldwide.

In Part 1 of the interview, Imed speaks to us about his background, his musical influences and his favorite musical genres:

In Part 2 of the interview, Imed Alibi discusses his new 'Safar' CD while emphasizing the many musical contributions and collaborations contained therein:


In Part 3 of this interview, Imed introduces each track from his 'Safar' CD followed by an excerpt from each track he discusses. CD Tracks include: 1. Pour quelques Dinars de plus. 2. Bounawara 3. Fanfare d'Alexandrie 4. Maknassy 5. Nafass 6. MHD 7. Balkani Connexion 8. Staring at the Sand:

Below are some exclusive pictures from my interview with Imed Alibi followed by info about his 'Safar' CD, Facebook Page and more: 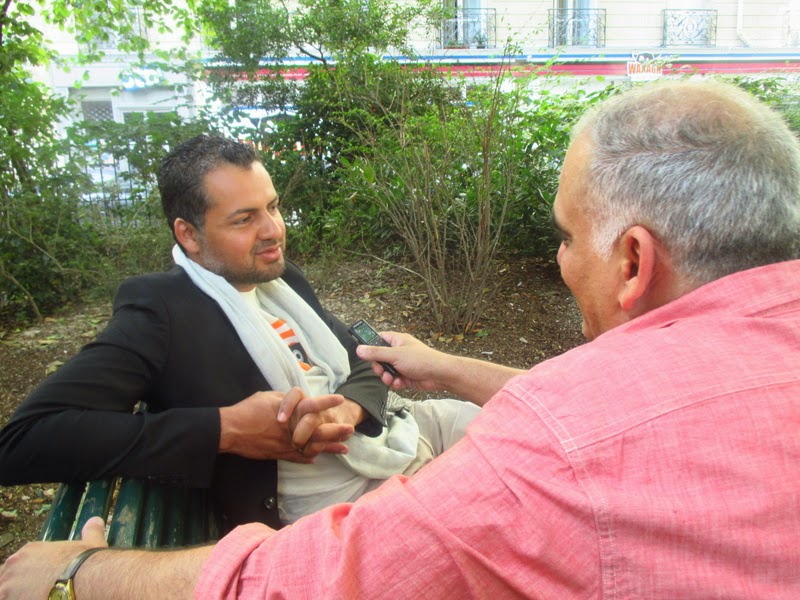 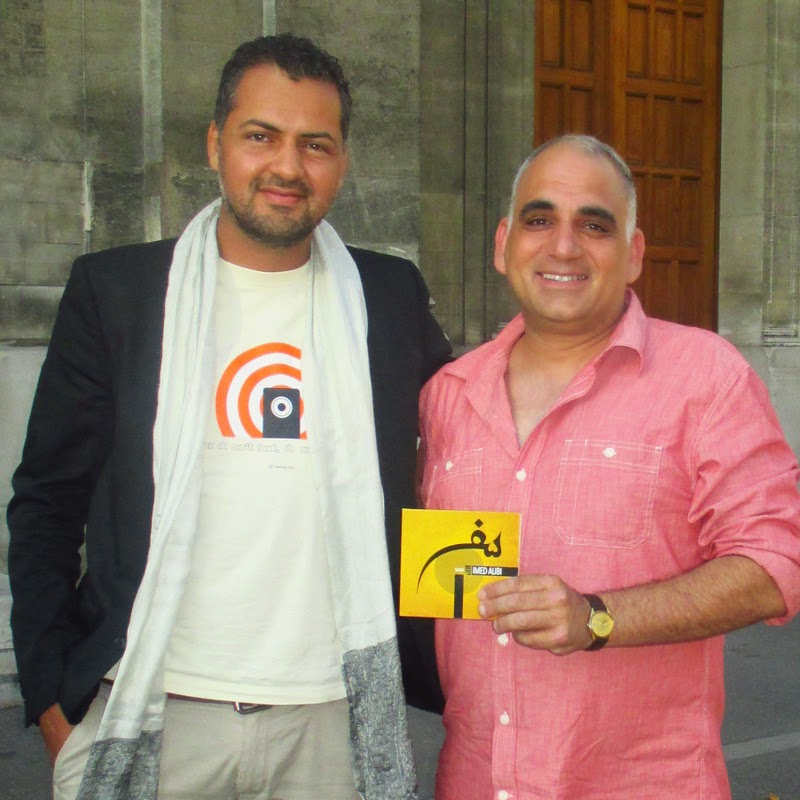 Imed Alibi's 'Safar' CD is available on iTunes, Amazon, IRL and many other places on the net.