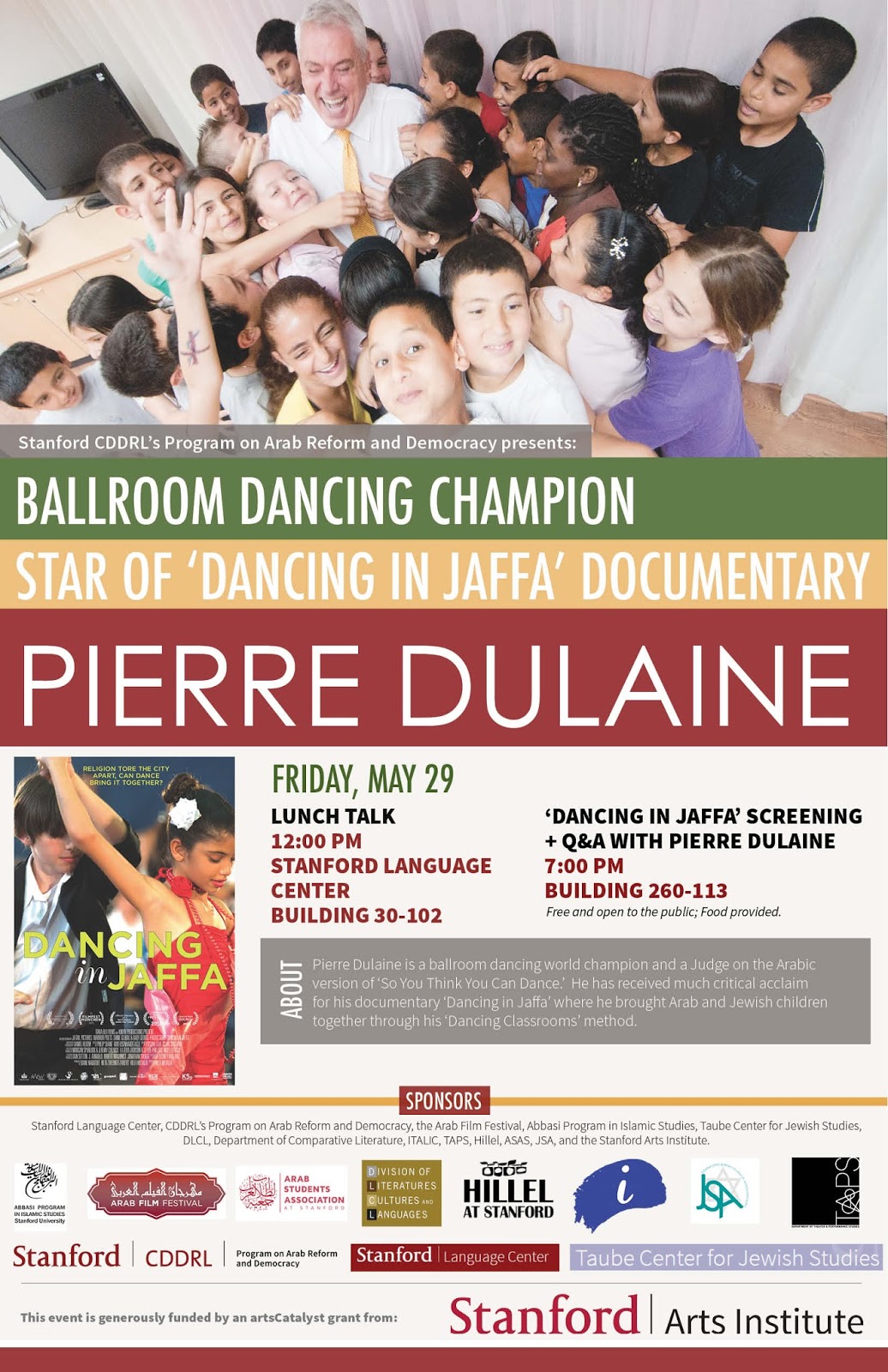 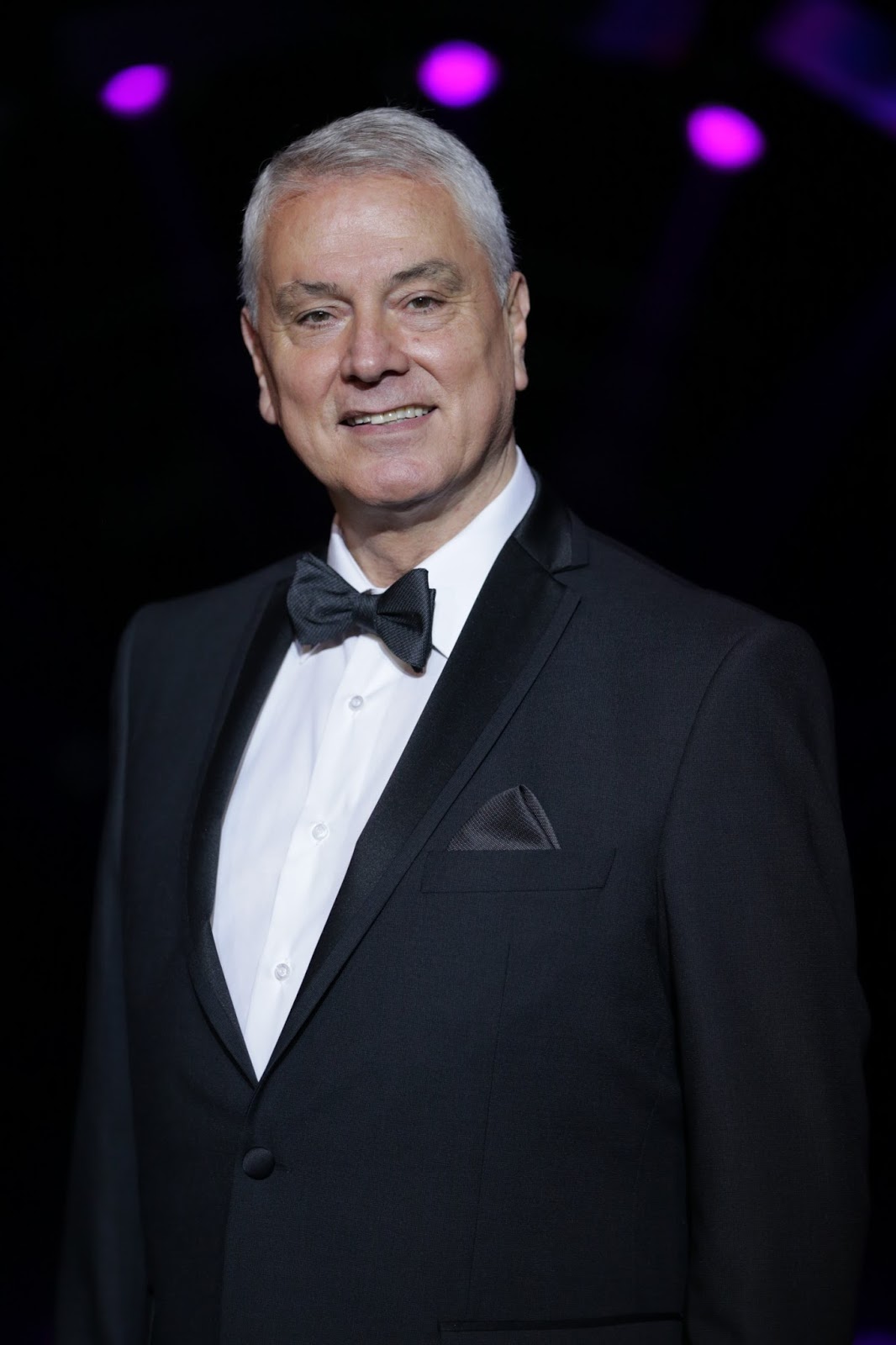 RSVP for 7pm Screening on May 29th in 260-113, see:
http://cddrl.fsi.stanford.edu/arabreform/events/dancing-jaffa-film-screening-and-qa-pierre-dulaine
at April 30, 2015