Arabology is proud to share Dr. Ramzi Salti's interview with Nadia Ahmad who co-hosts the TV show 'Kalam Nawaem' (the Arabic version of 'The View') on MBC1.  The interview was conducted in English at Stanford on July 21, 2015.  Listen below or at https://soundcloud.com/arabology/nadiaahmad

Nadia Ahmad is an acclaimed Arab Media personality and actress whose experience intersects theatre, film and television. She has performed with great panache on stages in Kuwait, Beirut and New York, winning wide spread acclaim from theatre stalwarts and critics alike. As a producer and director, she continues to develop major musical theatre productions in association with the National Council of Arts and Culture and the Amiri Diwan in Kuwait.

As an Activist, Nadia helped co-found the non-profit organization, the Lothan Youth Achievement Center (www.loyac.org) in the wake of September 11, 2001 with her mother Fareah Al Saqqaf and other progressive and committed women from the Kuwaiti society.
LOYAC runs several programs for the youth to develop their professional skills, enhance personal growth and to help them find a sense of purpose, including the LOYAC Academy of Performing Arts (LAPA), a non-profit institution offering free classes in any of the performing arts for troubled or under privileged youth who may have talent but no means or support to pursue it. LAPA is the first academy in Kuwait that caters to all aspects of the performing arts such as music, dance and theatre.
A graduate of the S.I. Newhouse School of Public Communications at Syracuse University, where she earned her Bachelors of Science with honors, and a second major in Italian Language and Literature. Further education includes the School of Cinematic Arts at the University of Southern California, where she earned her Masters of Fine Arts from the intensely competitive Peter Stark Producing Program.

This December, Nadia will be starring in a new one woman show in San Francisco where she will be celebrating the untold, true stories of several remarkable Arab women. Written by ASF Associate Artist Jennifer Le Blanc, based on interviews with the women of Kuwait, ' We Made Bread' stars renowned Kuwaiti actress Nadia Ahmad and is directed by Louanne Moldovan.

PHOTOS OF NADIA AHMAD AT STANFORD: 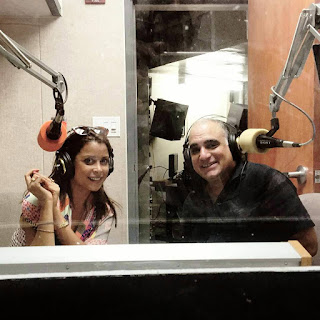 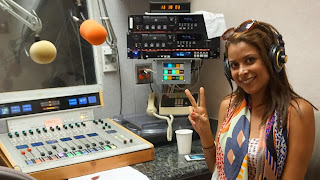 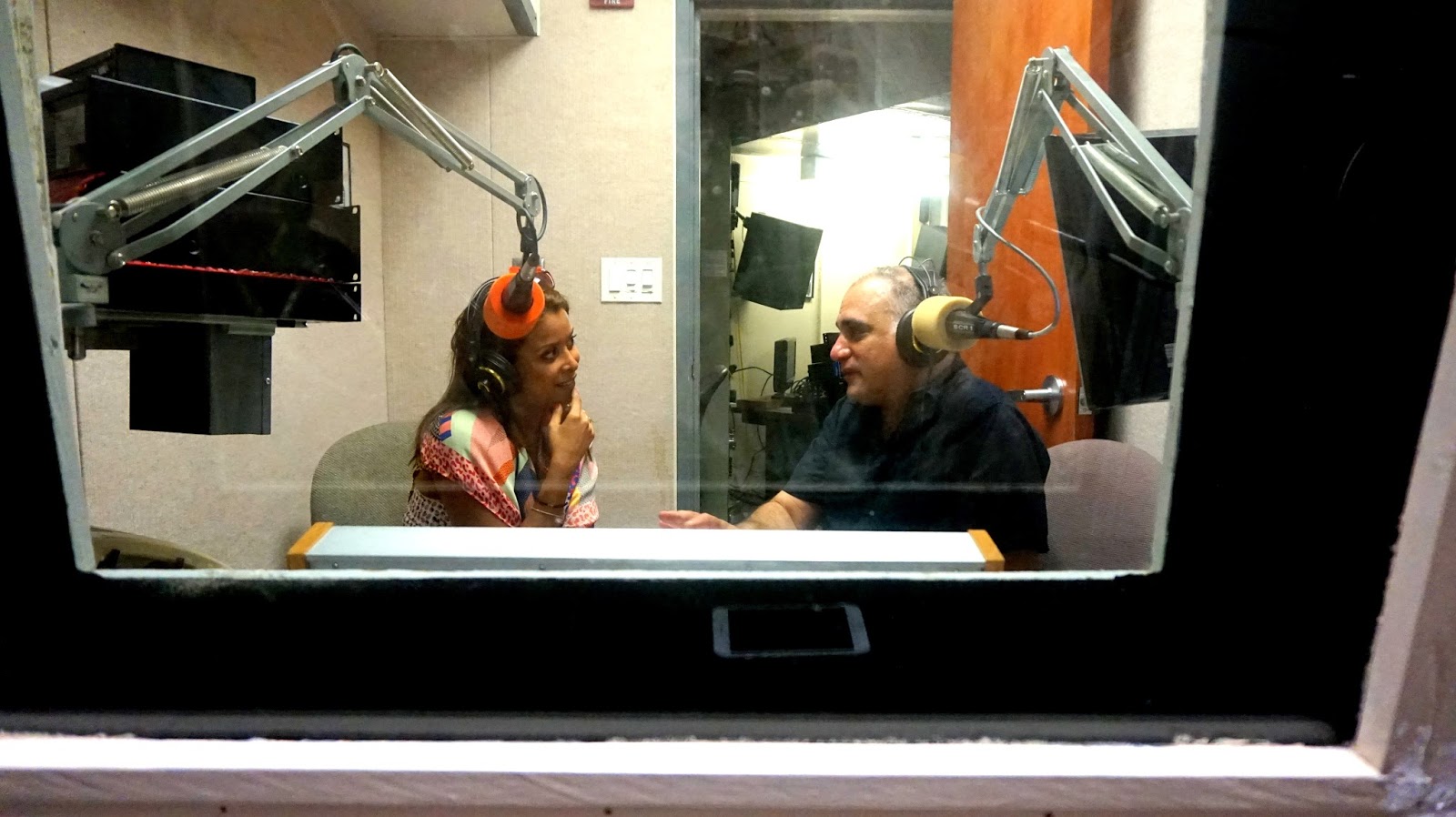 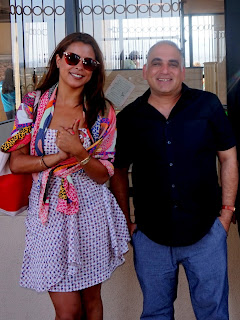