A new book (in Spanish) by Stanford University's Dr. Touria Boumehdi Tomasi has just been released in which the scholar has published her many years of research and analysis of  the rare Junta 57 of CSIC Madrid Manuscript.

Dr. Boumehdi Tomasi is already working on a new book while translating the present work into French and, eventually, into English.

See book info below plus a biography of the author. 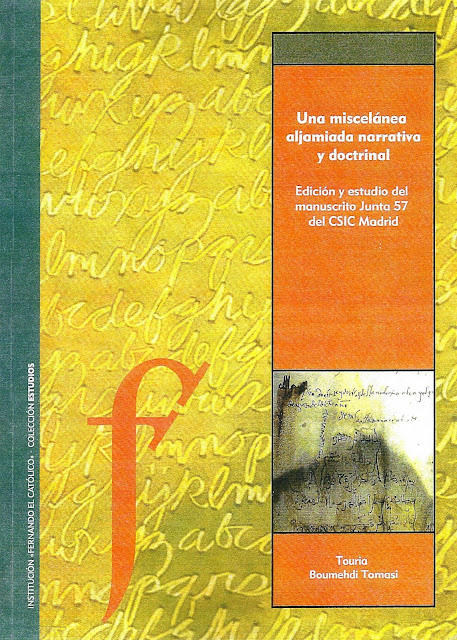 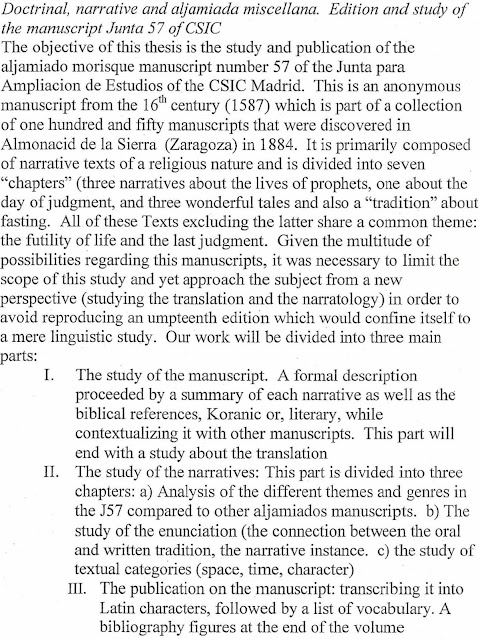