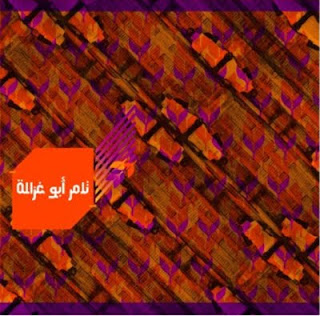 A uniquely creative performer and promoter of a wide range of music, Tamer Abu Ghazaleh is a leading figure in modern Arabic culture. This singer, multi-instrumentalist, composer and producer has over the past few years released a debut album and founded eka3 (2007), a regional platform dedicated to promoting, producing, distributing, and touring independent Arabic music. This is his debut album titled Mir'ah (Mirror) and the lyrics are either in classical Arabic or in the Levantine colloquial dialect.

**1. 7ob [Love] is a piece with classical Arabic lyrics with guitar sound only

7. Sokoot [Silence] This track has the most instrument variety, many bizarre sounding noises and long lamenting vocals in Levantine Arabic.