Meet Lebanon's Mike Massy: A Musician/Singer with a Style of His Very Own 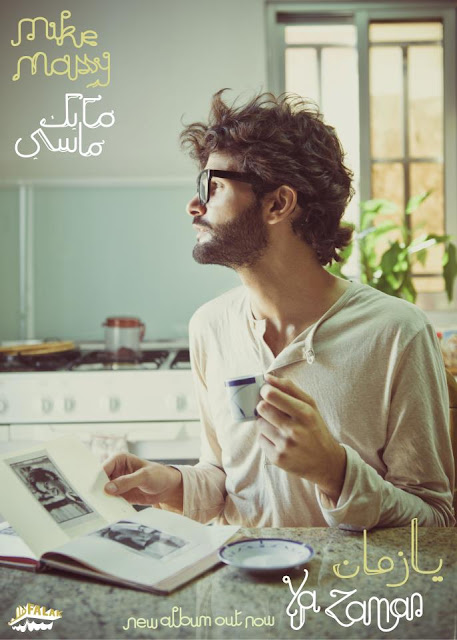 Mike Massy is noted for his vocal and pianistic distinctiveness, and intuitive talent. He revisits the Lebanese Oriental music, proposing a unique fusion between the passion for Andalusia, baroque harmonies, and jazz rhythms. Songwriter, film score composer, performer and actor, Mike Massy was born in 1982 in Lebanon, and grew up fascinated by the inimitable voice of Fairuz, the nostalgic melodies of Zaki Nassif, and the poetry and authenticity of Brel’s and Aznavour’s texts.

Mike's second album 'Ya Zaman' is receiving rave reviews and includes an amazing mix of gems that make this album both unique and distinctly alternative. Here is a short documentary on the making of the album (C) falak productions

Here is a Live Studio Recording of an Oriental Improvisation on "Nature Boy" by Mike Massy (Vocal) and Osama Abdulrasol (Qanun):


Here are three video clips that were filmed for two of Mike Massy's songs from his CD Ya Zaman. The first is for the song "Khalasna Ba'a" (with English subtitles) and "Law Fiyyi Tir" (with English Subtitles)

Here is my review of Mike Massy's CD Ya Zaman which was recently added to KZSU Stanford 90.1 FM's Playlists.  Review can also be accessed at http://zookeeper.stanford.edu/index.php?session=&action=findAlbum&n=1006805