"Three Veils" Movie Premiere at the Roxie in San Francisco 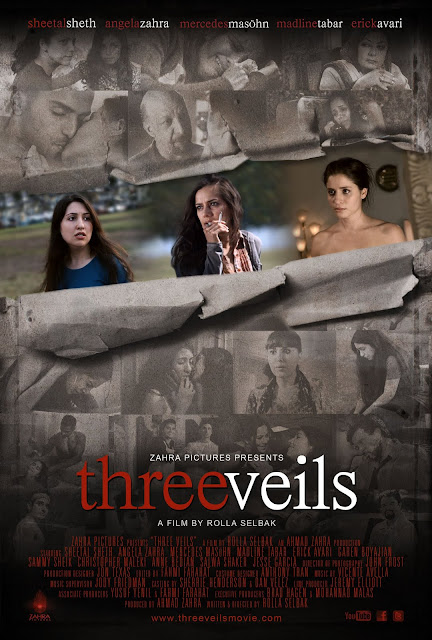 The movie Three Veils finished its initial bay area run by closing at the Roxie Theater in San Francisco on  April 10, 2011 to a sold out audience.  The screening, which was part of the San Francisco Women's Film Festival,  was followed by a Q & A session with the film's Director, Rolla Selbak, Producer Ahmad Zahra (Zahra Pictures), and actors Sheetal Sheth, Angela Zahra, and Garen Boyajian.

Superbly acted, written and executed, Three Veils is a poignant film that follows the stories of three young Middle-Eastern women living in the U.S, each with her own secret. As the three stories unfold, the lives of these three women intertwine as they each struggle to defy tradition and create their own realities.     My recommendation?  Don't miss this very daring, addictive and beautifully told story and run to the nearest theater in which it is screening; you won't regret it.  More on www.threeveilsmovie.com

Here is the film trailer, followed by exclusive pictures from the Q&A session that followed the San Francisco screening.  For a phone interview by Women's Radio with the film's director, Rolla Selbak, see http://www.womensradio.com/episodes/Three-Veils-Screens-at-SF-Womens-Film-Fest!/8826.html

EXCLUSIVE PHOTOS FROM THE SAN FRANCISCO SCREENING AT THE ROXIO: 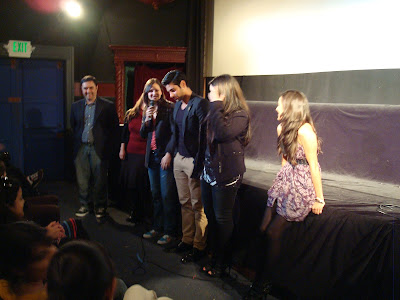 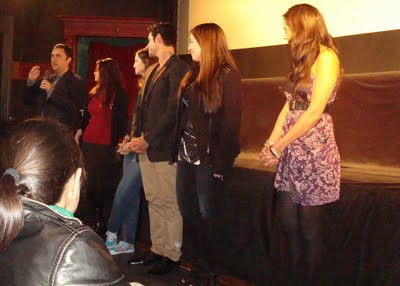 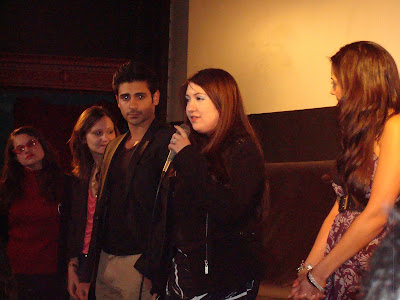 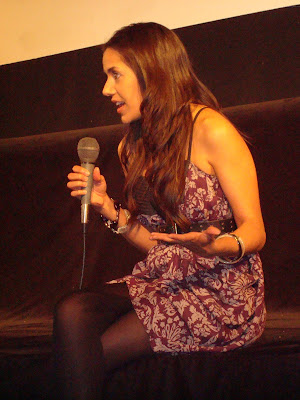 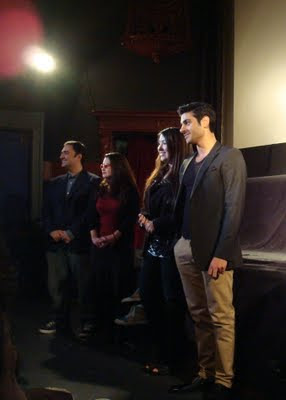 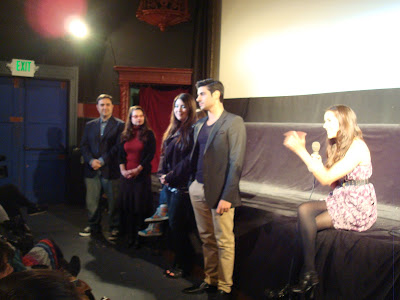